Arms and The Man

Arms and the Man, one of George Bernard Shaw’s earliest plays, was first produced in fin de siecle London, and subsequently was published in Plays Pleasant in 1898. The play was a hit from the beginning and has been performed regularly, all over the world, in the one hundred eight years since its first opening. Through romantic mix-ups, mistaken identities, and the politics of a household with servants and masters, Shaw created characters, endearing, funny, or absorbing, using all the charming force of his formidable wit to relay a serious message.

Arms and the Man is a satire on the glorification of war and the pretenses of false heroism. The playwright, creating this work decades before Europe erupted into the First World War, might have hoped his audiences would have taken his warning seriously and settled their international grievances some other way. Instead, he lived to see his compatriots flock to the battlefield looking for valiant glory, and finding, as he predicted, grim devastation. In the century since this play was written, other wars have come and gone; some continue even as we sit in this theatre laughing. The play holds up because the Bulgaria in which it is set is a metaphorical one, the people we are watching could be any of us. In it we recognize ourselves, our wish for romance in our lives. Shaw shows us that, if we are lucky enough to survive our own foolish notions and learn from experience, we can achieve the real heroism and real love that spring not from pretense, but from honesty. 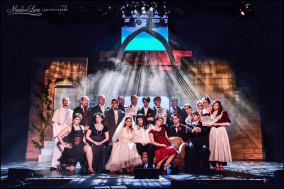 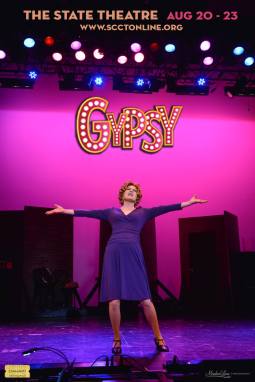 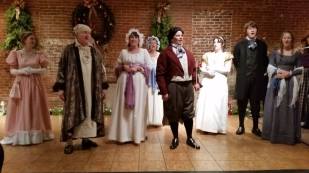 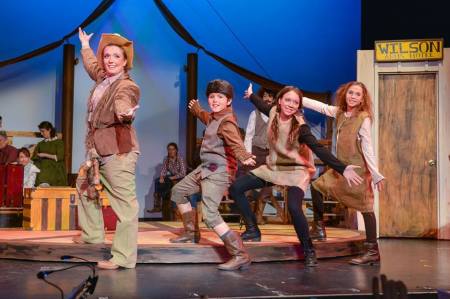 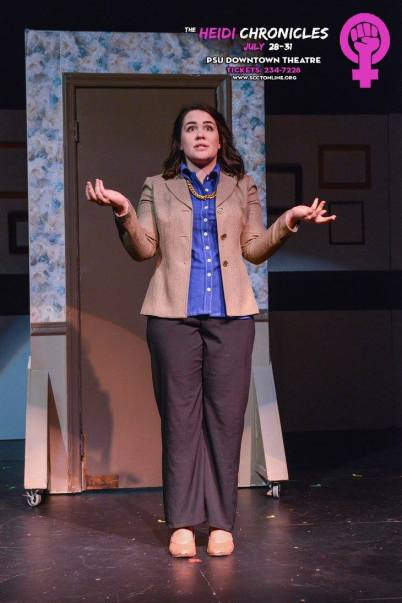 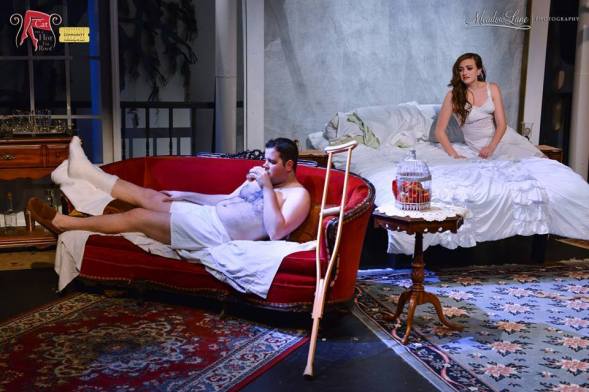 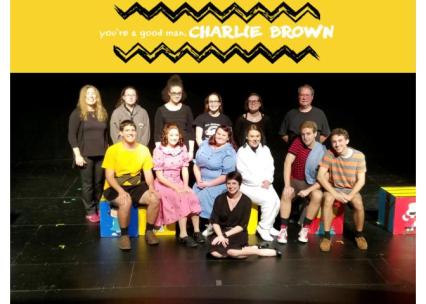 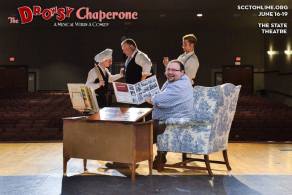