An Improbable Farce in Three Acts

It took Noel Coward all of five days in 1941 to write Blithe Spirit, “a rousing good comedy,” he noted in his diary. It was his contribution to Britain’s effort in World War II, an opportunity for war-wearied Londoners to laugh. And laugh they did for 4 1/2 years for a total of 1,997 performances, the longest consecutive run of any Coward play.The play also helped the war effort in another less obvious way, for the blithe spirits of the play are very much a part of life. Death was all around one in overbombed London, “the whole city a pitiful sight,” according to Coward. But Blithe Spirit proposed that the dead could well be materialized and behave very much as they had in life. The play brought not only laughter to its audiences, many of whom had lost loved ones, but also solace.

The characters of the Condomines are familiar Coward types, like Amanda and Elyot in Private Lives, witty, often at each other’s expense and never at a loss for words. Madame Arcati is something else. She is an original. One would have to go back to Lady Bracknell in Oscar Wilde’s The Importance of Being Earnest to find such a brilliant creation.Interestingly, Margaret Rutherford who created Madame Arcati was the definitive Lady Bracknell in the John Gielgud production that came to this country in 1947. With one foot in the spirit world and the other planted firmly in an English small village where she drinks Ovaltine and bicycles around-Madame Arcati is comfortable in both. What makes her funny is that she takes herself and what she does seriously. Though she has few witty one-liners and verbal ripostes, she is a splendid comic characterization. She is sui generis.

As an interesting footnote to the play, in 1964 Blithe Spirit became a musical, High Spirits, directed but not written by Coward. It starred the incomparable Bea Lillie-sui generis herself-as Madame Arcati. It followed the original quite closely except for the ending which gave new life to the well-worn phrase “they all lived happily ever after.”

Richard B. Gidez for SCCT 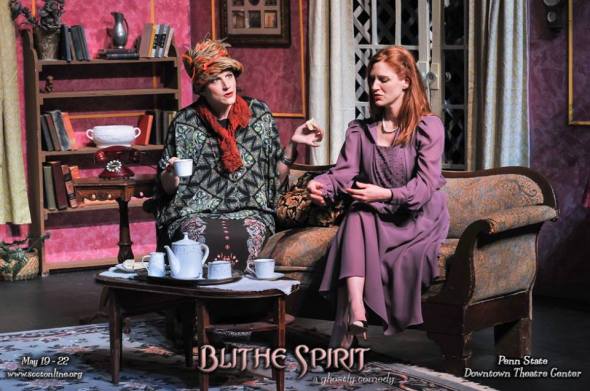 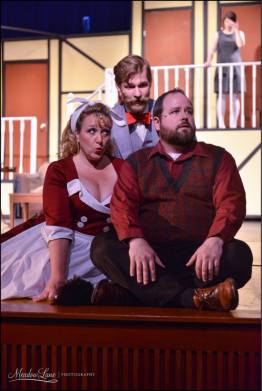 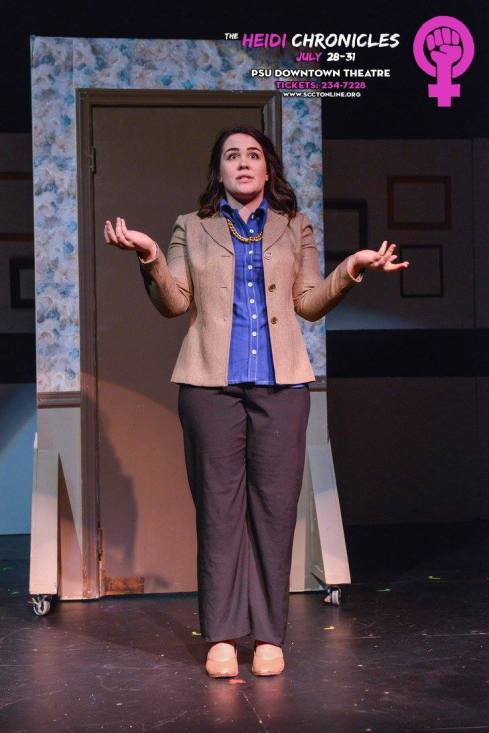 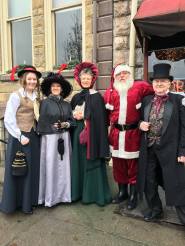 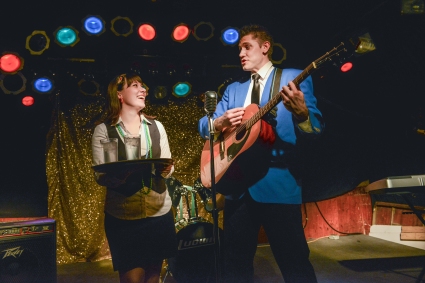 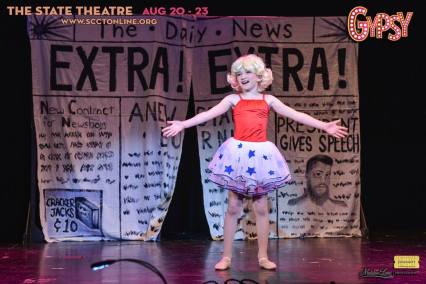 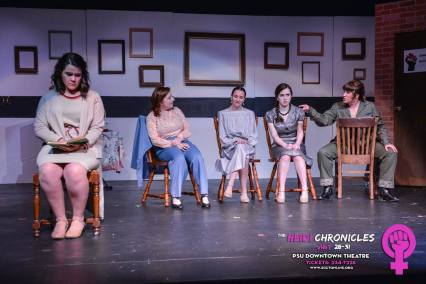 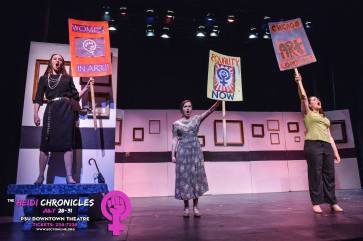