The Mystery of Edwin Drood

Performed
1990
at
The Boal Barn Playhouse

The Mystery of Edwin Drood (or simply Drood) is a musical based on the unfinished Charles Dickens novel. Written by Rupert Holmes, the show was the first ever Broadway musical with multiple endings (determined by audience vote). The musical won five Tony Awards out of eleven nominations, including Best Musical. Holmes received Tony awards for Best Book of a Musical and Best Original Score. 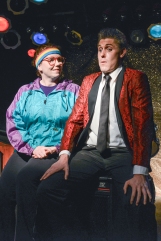 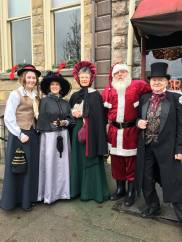 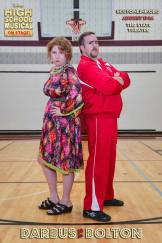 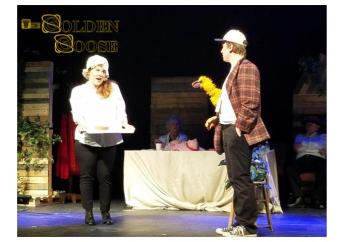 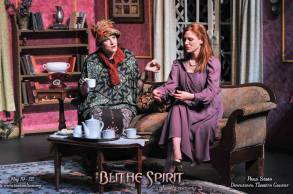 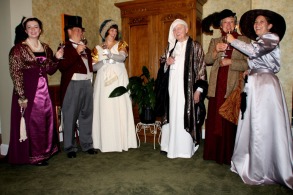 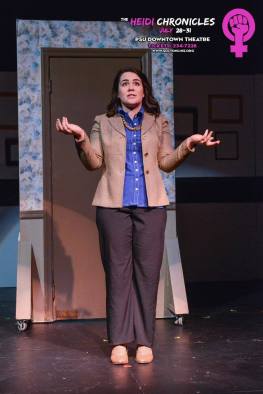 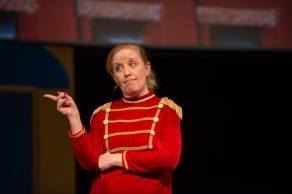 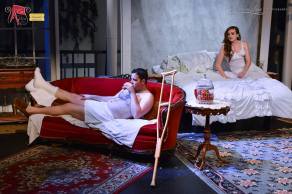 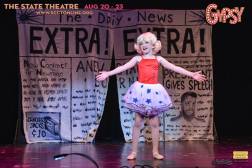 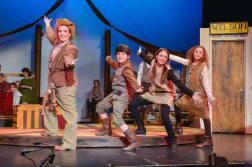 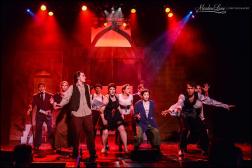 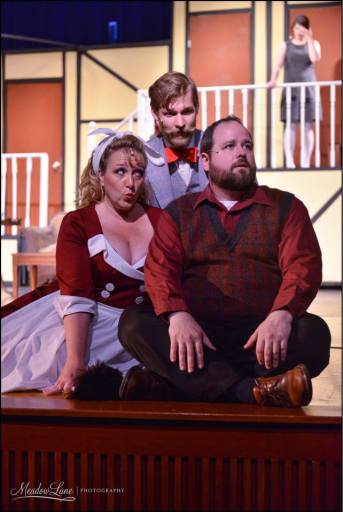 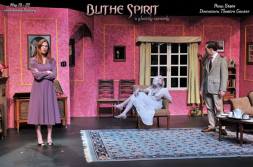 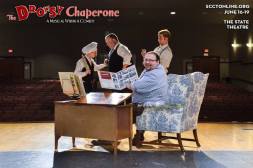 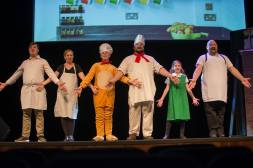 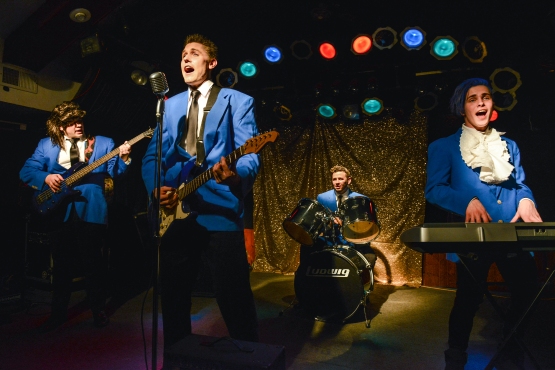 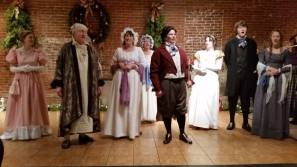 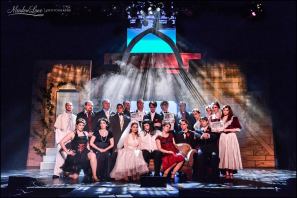 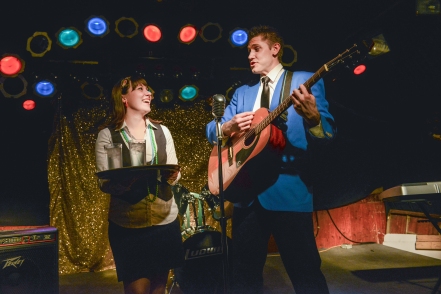 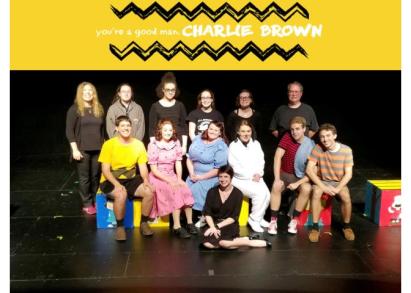