In 1955, a group of friends got together and decided to put on a theatre production–“High Pressure Homer.”  The production went up on the stage of the old State College Senior High School on Fairmount Avenue, and proceeds from the show were donated to a local charity.  It was from these humble beginnings that the State College Community Theatre was born.

Today, fifty years later, SCCT has welcomed 2,000 plus people to its annual seasons in the form of amateur actors and actresses, stagehands and costumers, ushers and orchestra members.  Since 1959 SCCT has made its home at the historic Boal Barn Playhouse in Boalsburg, Pennsylvania.  This mid-19th Century barn was used only for storage when Lillian Dickson Major, then curator of the Boal Museum and an active member of the theatre group, suggested to Pierre Boal that it be leased to the Centre County Theatre Association and converted into an arena theatre.  He agreed and over the years, the barn has been transformed into a unique theatre space–with a compact but very flexible stage complete with orchestra loft, costume areas, always-crowded dressing rooms and make-up tables, props storage, restrooms, and a full scene shop.  The barn’s silo serves as the box office.  The audience, no more than 201 people, has the comfort of padded theatre-style chairs obtained from the Assembly of God Church–earlier patrons had wobbled in wooden seats from the old Nittany movie theatre once on Allen Street.  Still it remains the barn that it is, with uninsulated wooden sides and slatted vents that have been known to occasionally let in Mother Nature’s wind and rain (and the not-so-occasional bat).

Though now fiscally sound, there was a time when this was not the case.  Extensive renovations required to turn the structure into a theatre left the nonprofit organization teetering on the brink of insolvency.  The 1972 season was made possible by board members personally countersigning a loan so the theatre could operate.  Budgets for costumes and sets were practically nonexistent.  Nails were even reused.  Still today much of even the little things are saved for re-use in other productions.

SCCT celebrated it’s 50th anniversary in 2005, and is looking forward to the next fifty!  Thousands of people have helped make SCCT what it is today — and the best is yet to come!! 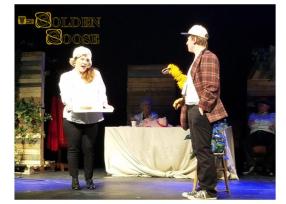 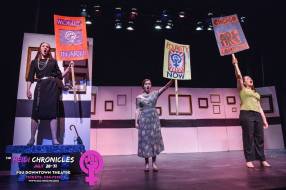 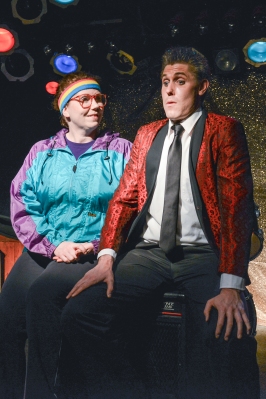 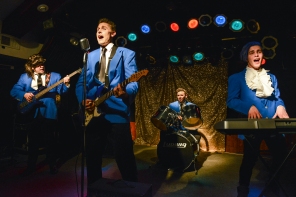 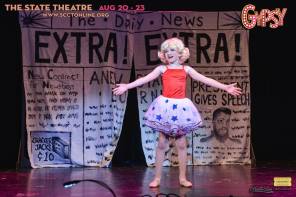 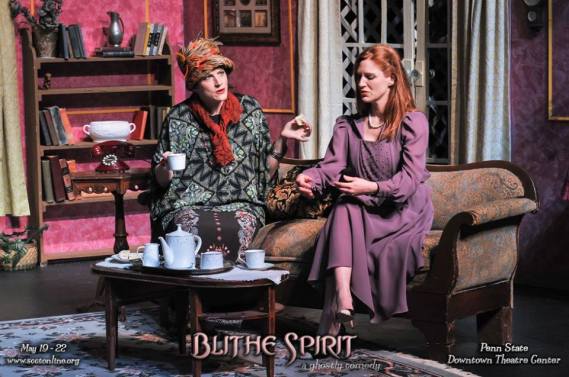 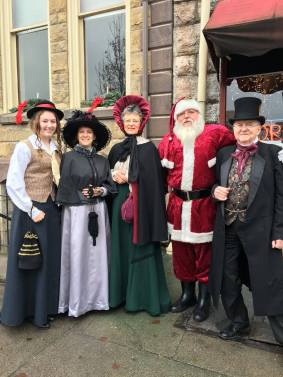 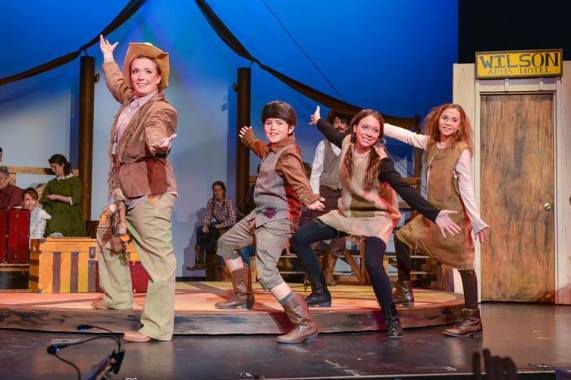 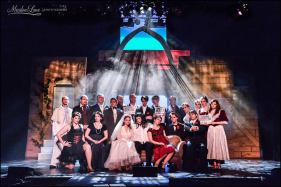 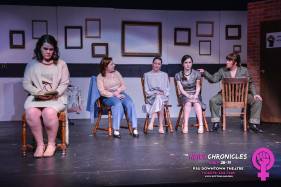 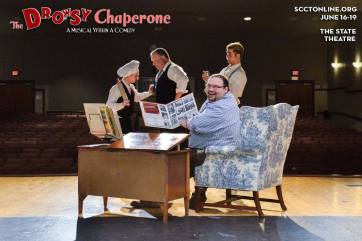 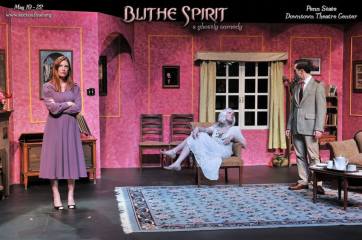 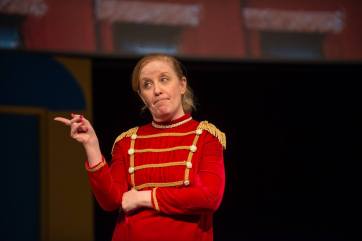 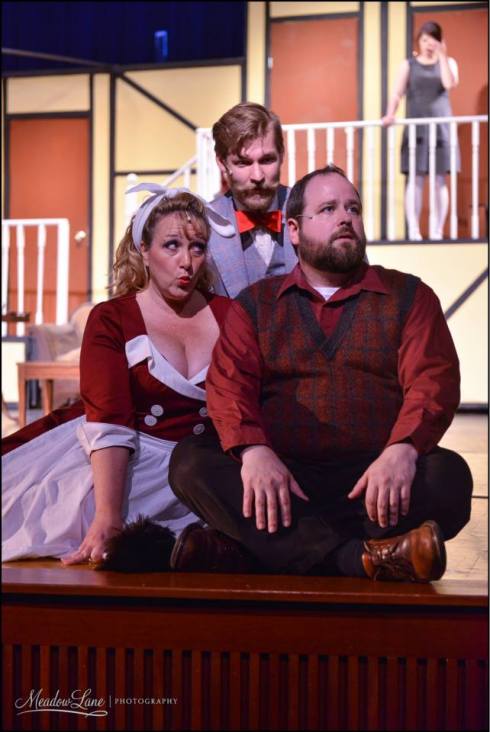 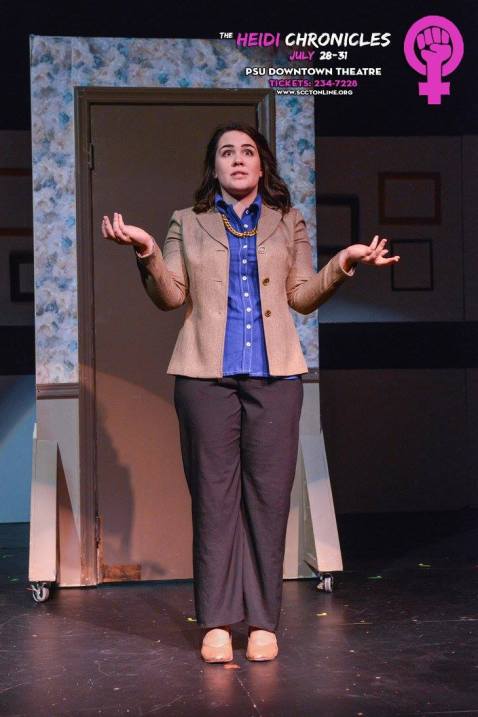 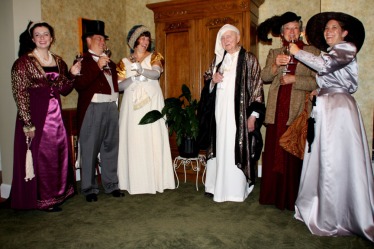 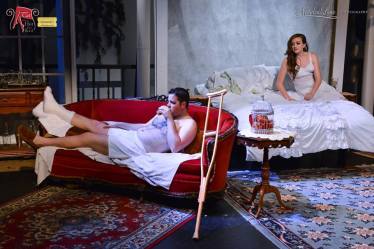 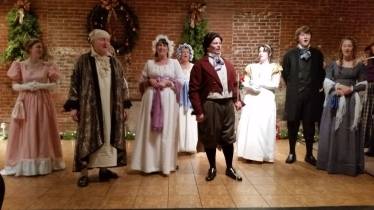 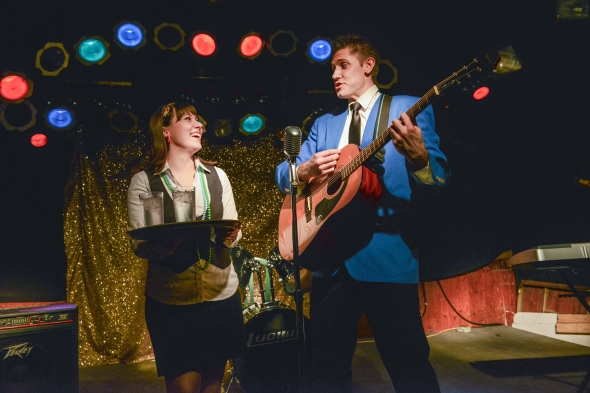 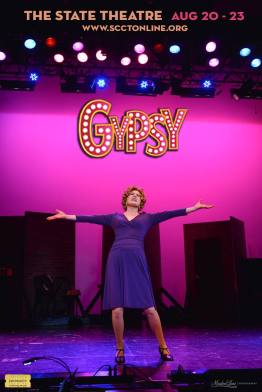 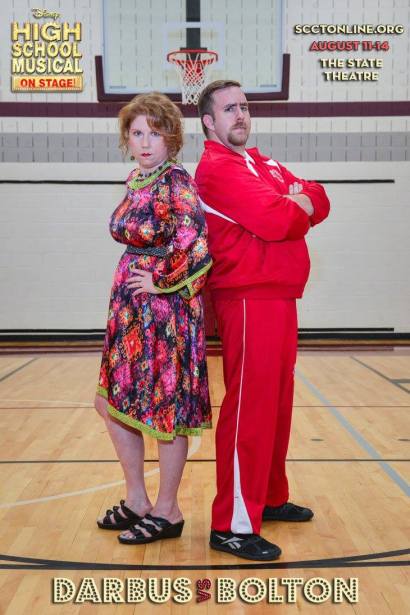 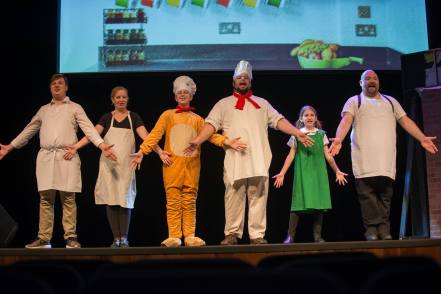 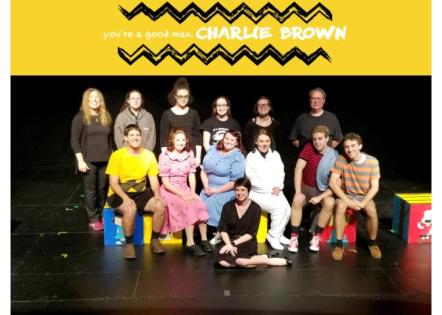 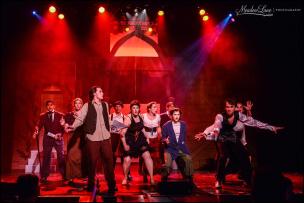