Lois Merchant sets the stage. In 1929 the vaudeville magician “Morgo the Magnificent,” was performing , assisted by his beautiful wife, Clarisse. Something went tragically wrong with the act. The high point of their performance was when Morgo would “saw” Clarisse in half. And on that fateful night he sawed her in half. REALLY sawed her in half. In grief and remorse Morgo hanged himself and the couple haunts the location to this day. Lois has hired noted seer, Simone the Psychic, who will lead the audience in a seance to contact the ghosts of Morgo and Clarisse. Unfortunately, Simone appears to be a “few crystals short of a ball” and the seance does not proceed exactly as planned…

Each ticket includes your choice of entree:

Dinner and Performances will be at a new venue: The Dining Room at Toftrees

This production is not a part of our Main Stage Season. No Season Tickets, Flex Passes, or Vouchers can be honored for these performances. All tickets are non-refundable. Tickets can be exchanged with notice for another performance in the same series. In the event of a sell-out, please call the Box Office at (814) 234-7228 to be added to the waiting list. Tickets can be purchased through the links above, or by calling the Box Office during regular office hours.

Eat, Drink, and Be Murdered is produced by special arrangement with The Lakeside Players, Tafton, PA. 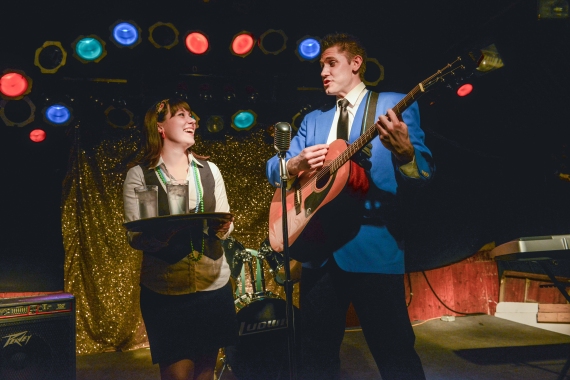 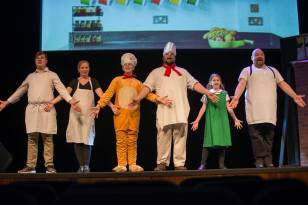 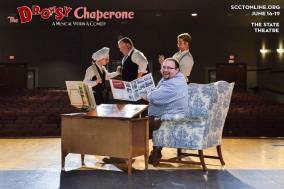 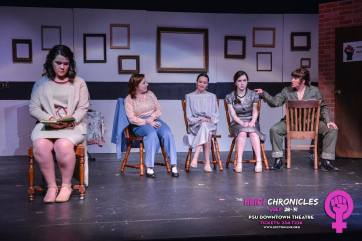 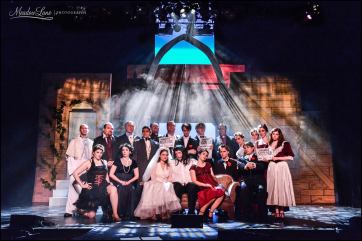 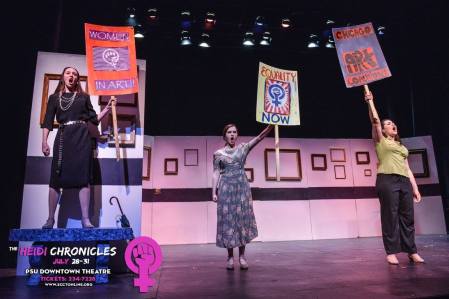 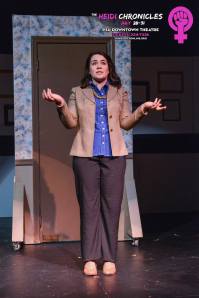