a Comedy in Three Acts
by Neil Simon

Neil Simon began his writing career in television and then established himself as a leading writer of comedy by creating a succession of Broadway hits beginning with Come Blow Your Horn. By the 1966-67 season, Barefoot in the Park, The Odd Couple, Sweet Charity, and The Star-Spangled Girl were all playing simultaneously.

In the 1970-71 season, Broadway theatergoers had their choice of Plaza Suite, Last of the Red Hot Lovers, or Promises, Promises. Many more successes followed, including Lost in Yonkers, for which Mr. Simon received a Tony Award and a Pulitzer Prize.

In Plaza Suite, hilarity abounds in this portrait of three couples, each occupying a suite at the Plaza Hotel in New York City. Simon’s ability to combine humor with despair is extraordinary. His dialogue and timing are an actor’s delight.

Neil Simon’s words are a joy to perform, and we are thrilled to share them with you.

These are three plays all taking place in the same suite at the Plaza Hotel. Time: The 1960’s. 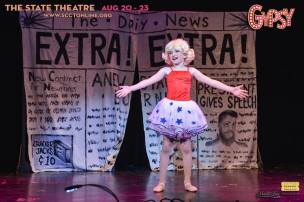 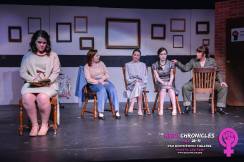 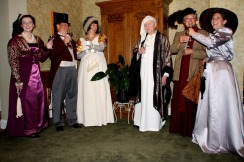 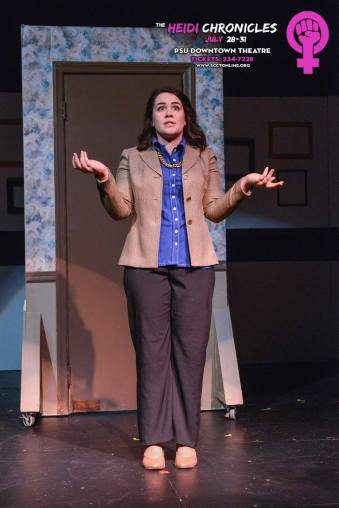 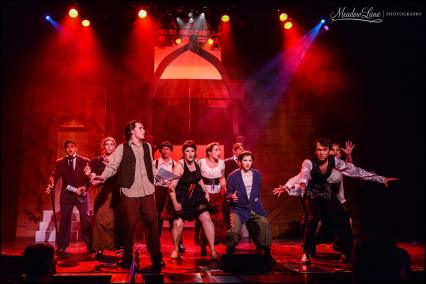 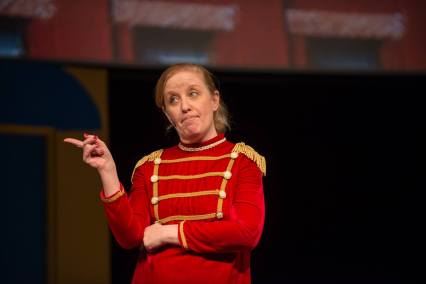 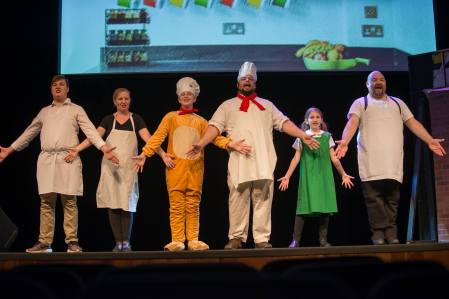 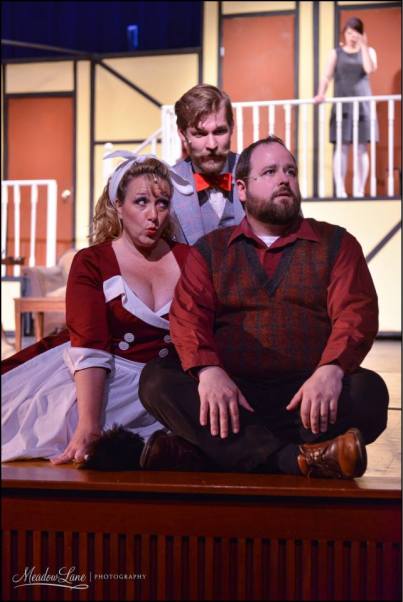 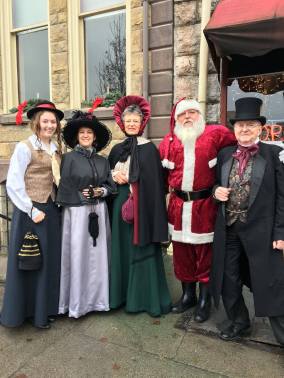 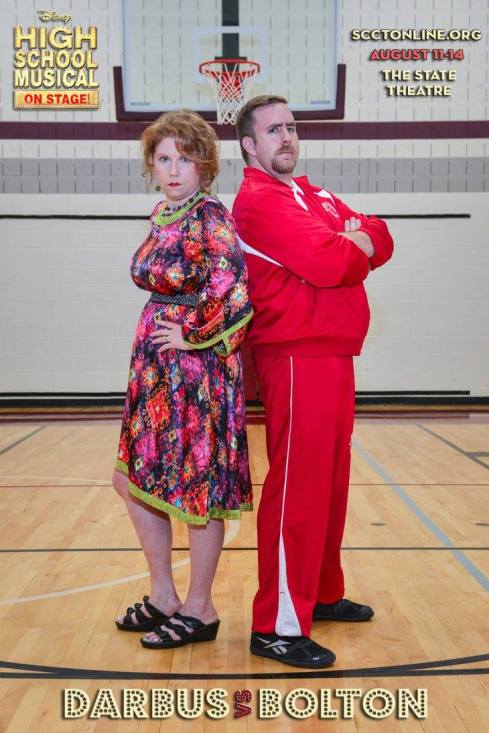 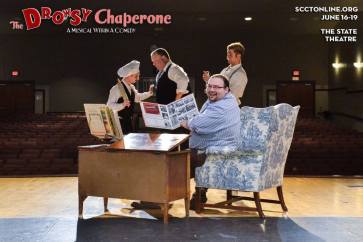