You Can’t Take It With You

You Can’t Take It With You opened in New York right before Christmas of 1936 in the middle of the Great Depression. It went on to win a Pulitzer Prize and later, as a movie, an Oscar. It has been given major New York revivals and has proved to be a mainstay for high school theatre groups and community theatres. This is SCCT’s fourth production: 1966, 1976, 1992, 2003.

The reasons for its popularity are not hard to find. It is a funny play, with humor growing out of character and not from one-liners. It is tightly constructed and rich in characters, including Gay Wellington, “a nymphomaniac and a terrible souse,” and the Grand Duchess Olga Katrina, now working as a waitress at ChiIds. They both make brief but unforgettable appearances. The play is also family fare-notwithstanding the aforementioned Miss Wellington-and it builds to an explosive, and I mean explosive, Act Two climax.

But for all its farcical goings-on, the play has a serious point to make, one not lost on depression audiences or, for that matter, on today’s audiences rocked by financial scandals. “Life is kind of beautiful if you let it come to you.” And beautiful it is for the Sycamore family.

As Grandpa tells Mr. Kirby, most people’s time is “spent in doing things” they don’t want to do. But in the world of You Can’t Take It With You, there is time for everything-time to take up writing (Penny is working on a play Sex in a Monastery), building erector sets, making
candy, spouting Trotsky (this is the 1930s after all), studying ballet, posing as a model, making fireworks, and, yes, even playing the saxophone, especially playing the saxophone.

If you follow Grandpa’s advice, you can-to borrow the title of another Pulitzer Prize play a few years later, one with its own assortment of zany, colorful, eccentric characters-have The Time of Your Life. 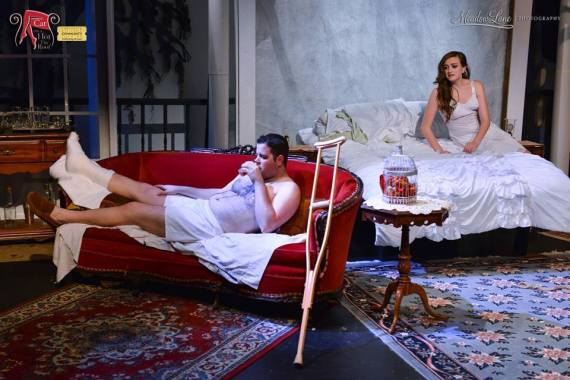 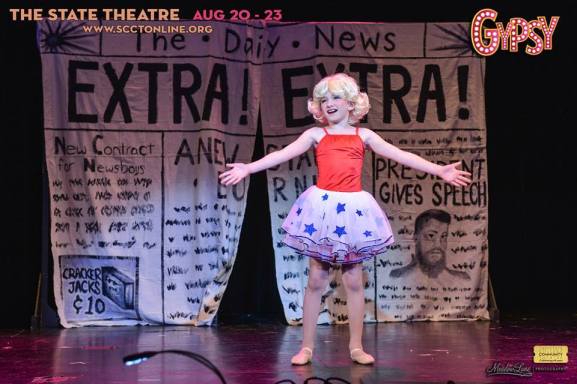 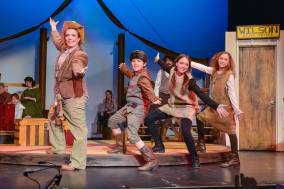 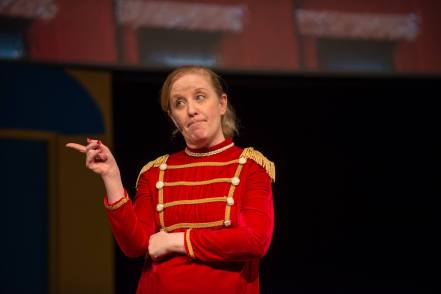 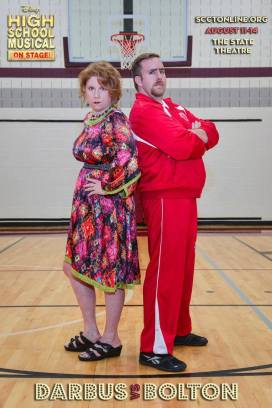 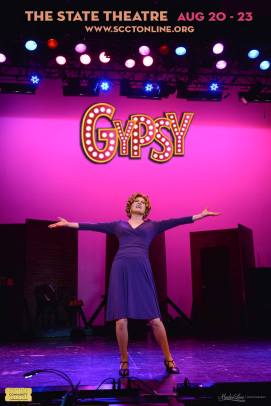 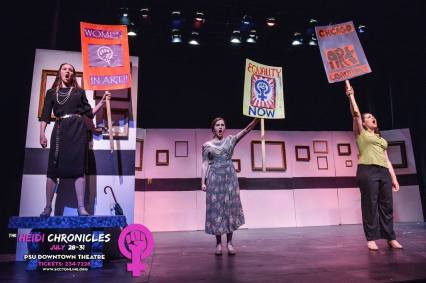 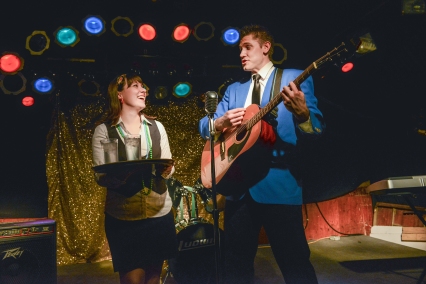 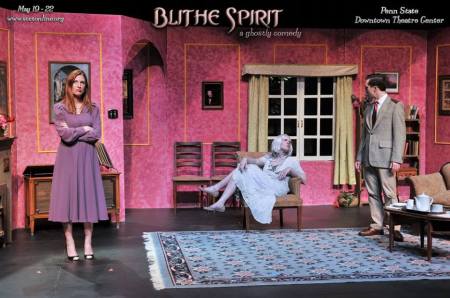 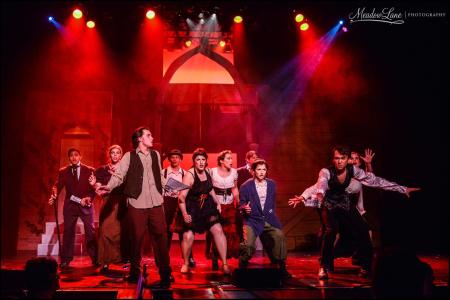